“Orquestra HSBC” was formed by renowned instrumentalists and created by Dançar Marketing with the intention of spreading classical music, leading this musical genre to several Brazilian cities.

During the performances, the orchestra had the special participation of great national and international musicians, such as Daúde, Milton Nascimento, Diana King, José Carreras, among others. 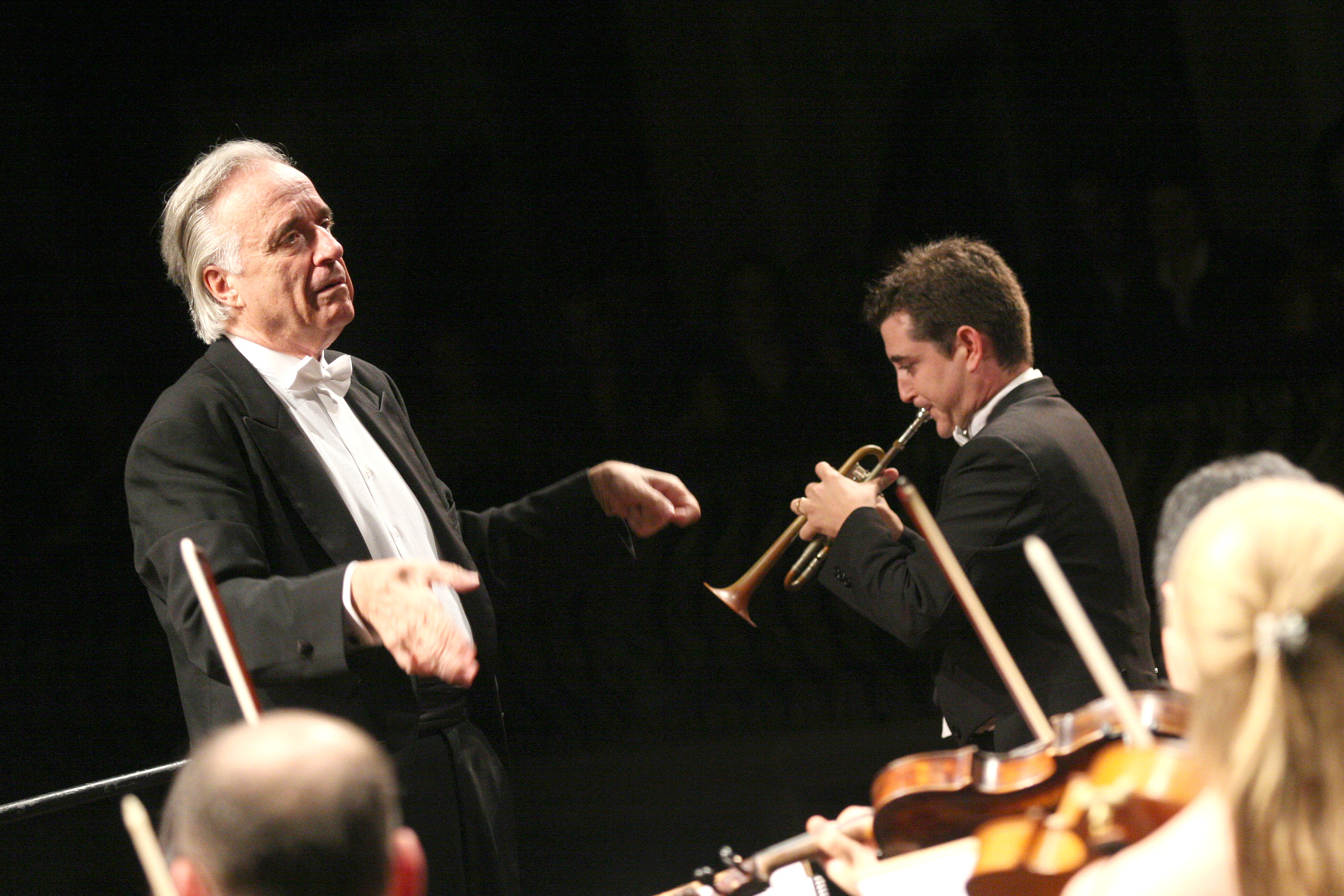