In May 2008, Dançar Marketing turned the opening party of the Louis Vuitton store at Cidade Jardim Mall, in São Paulo, into a refined international show. Also celebrating the 18th anniversary of the brand’s arrival in Brazil, the event featured an exclusive show by American singer Macy Gray. Famous for her hoarse voice and the musical style influenced by Billie Holiday and Betty Davis, Macy Gray has shown on stage why she has won so many career music awards, such as the Grammy. Received by Frederic Morelle, former president of the brand for Latin America, distinguished Brazilian guests such as Carolina Dieckmann, Adriane Galisteu, Cleo Pires, Daniella Cicarelli, Deborah Secco and Carolina Ferraz attended the event and experienced the new store of the brand. 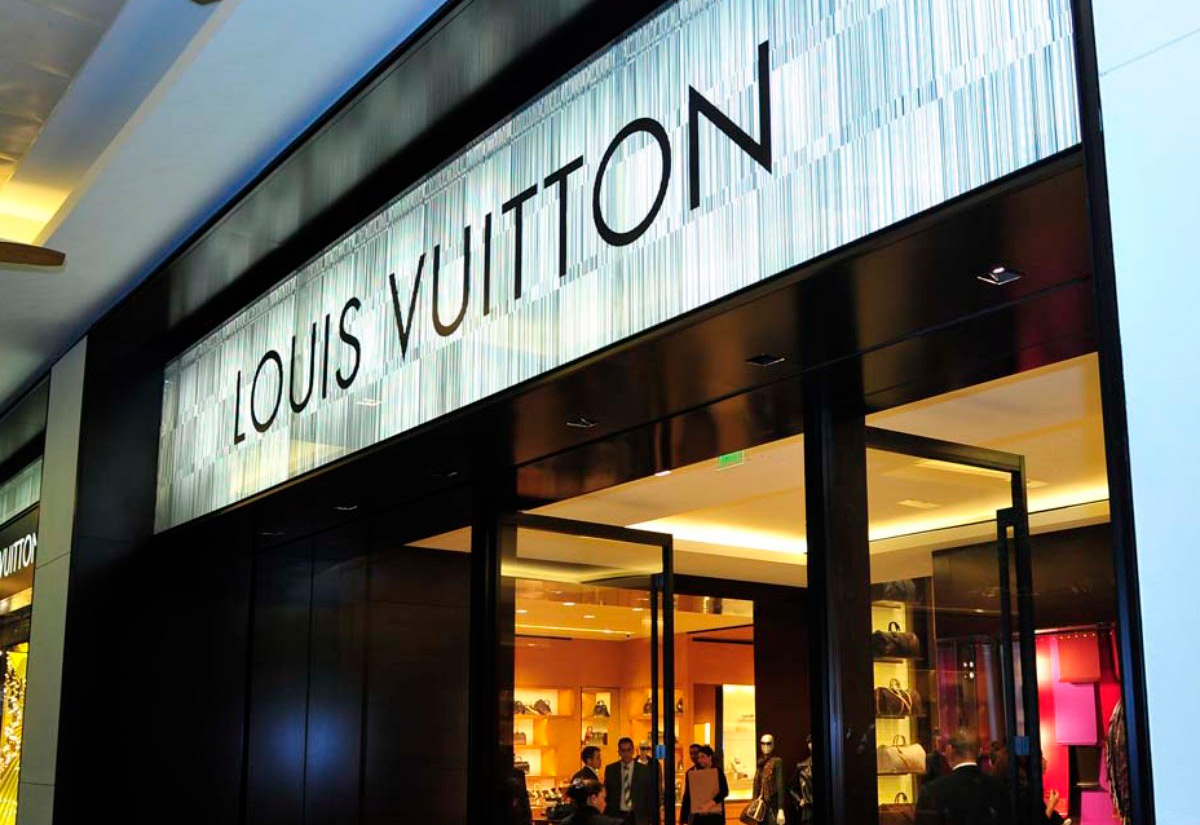 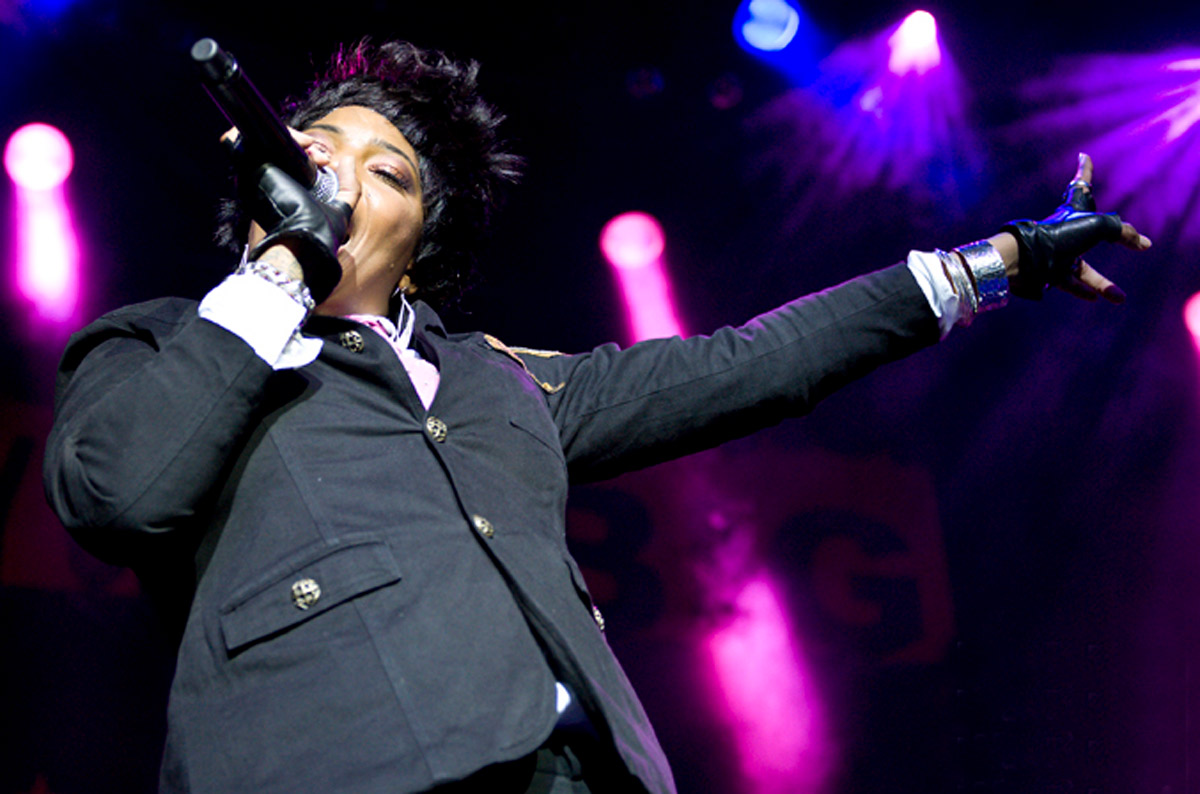