Idealized for Visanet, currently Cielo, “Cantos e Contos” came up with a proposal to bring culture and education to children, stimulating children’s contact with the creativity and playful universe of the arts.

The project was carried out in two locations in the city of São Paulo: the first edition took place at Shopping Anália Franco and later had a special edition at Nosso Lar (Center for Assistance and Social Promotion), which houses homeless children. 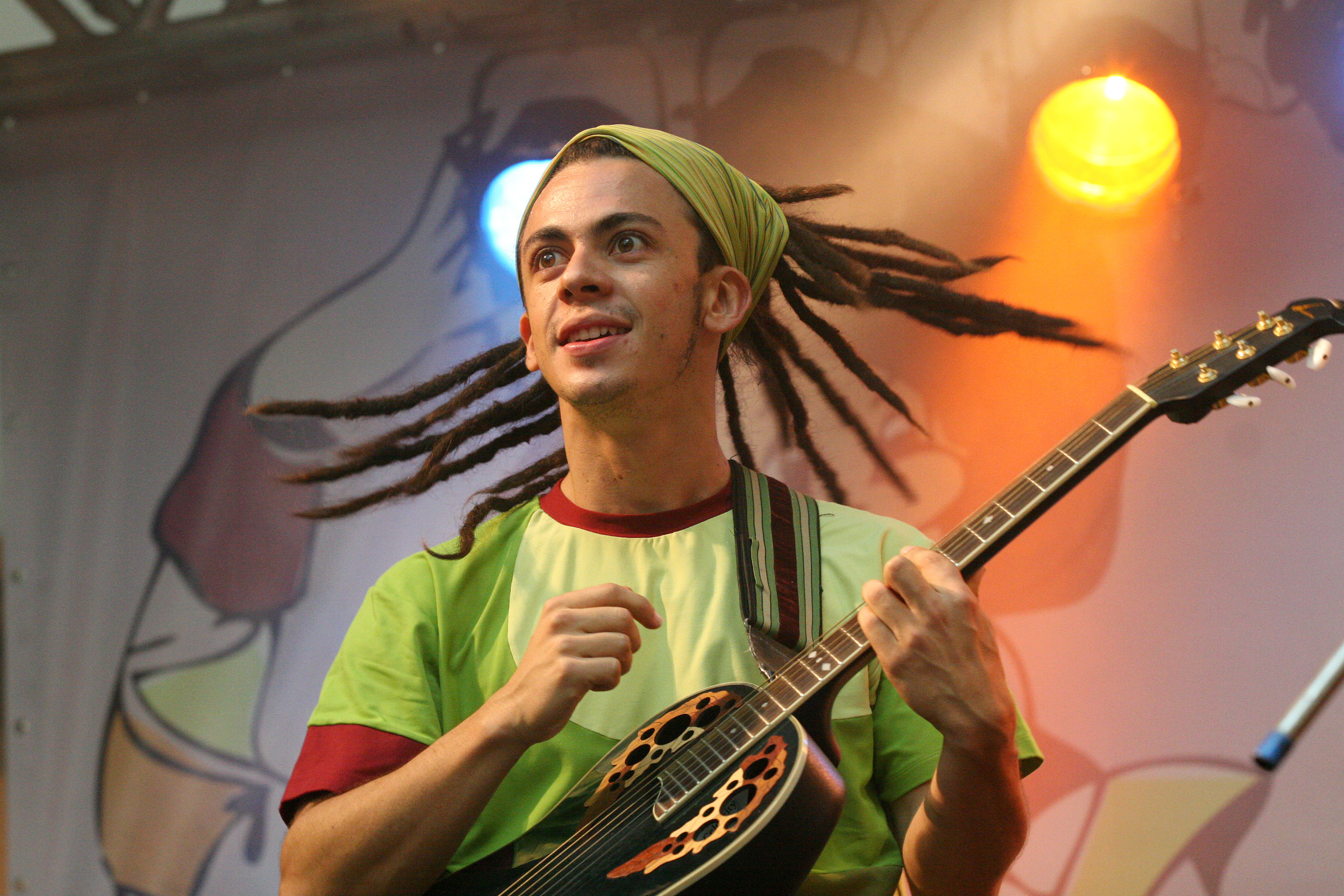 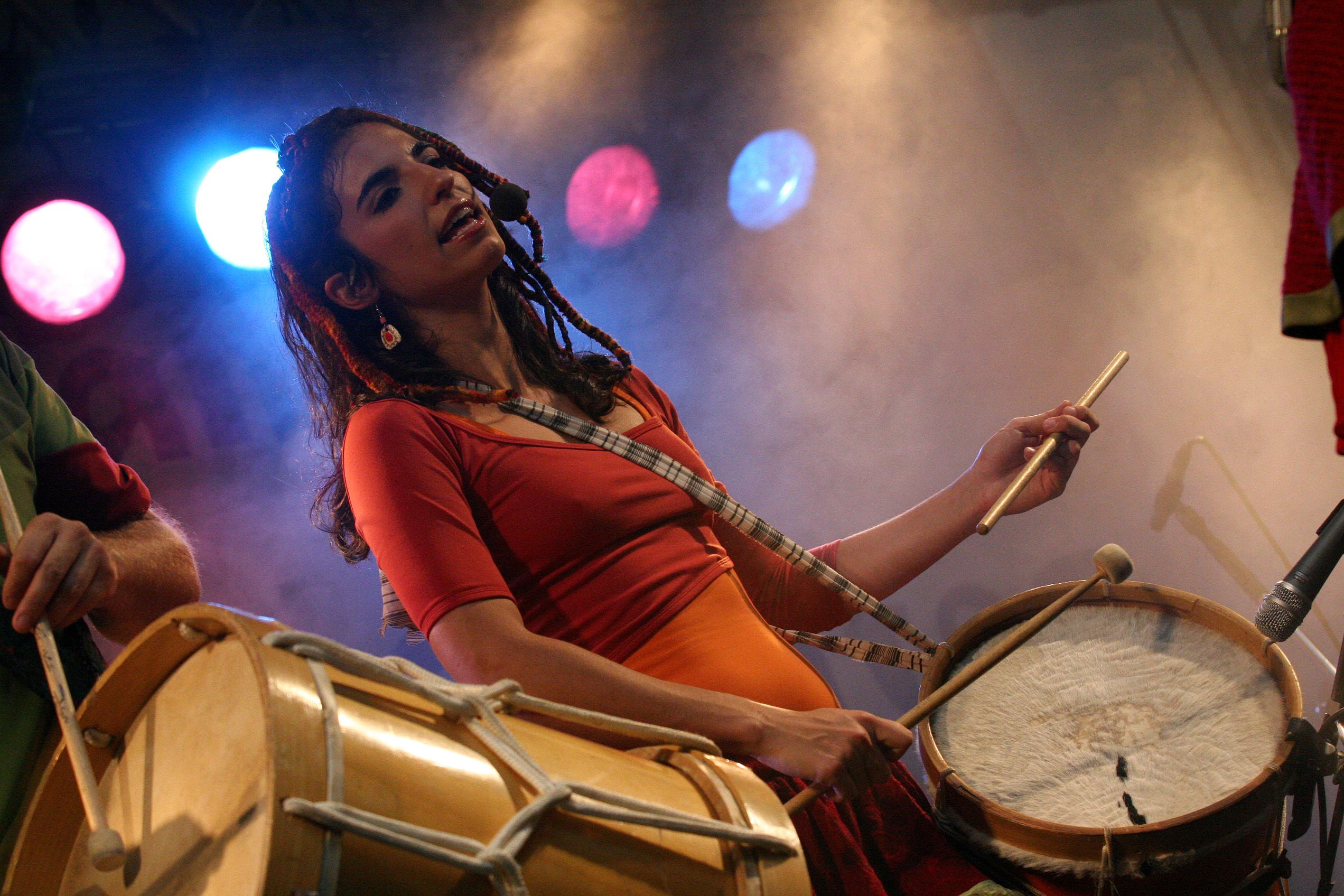 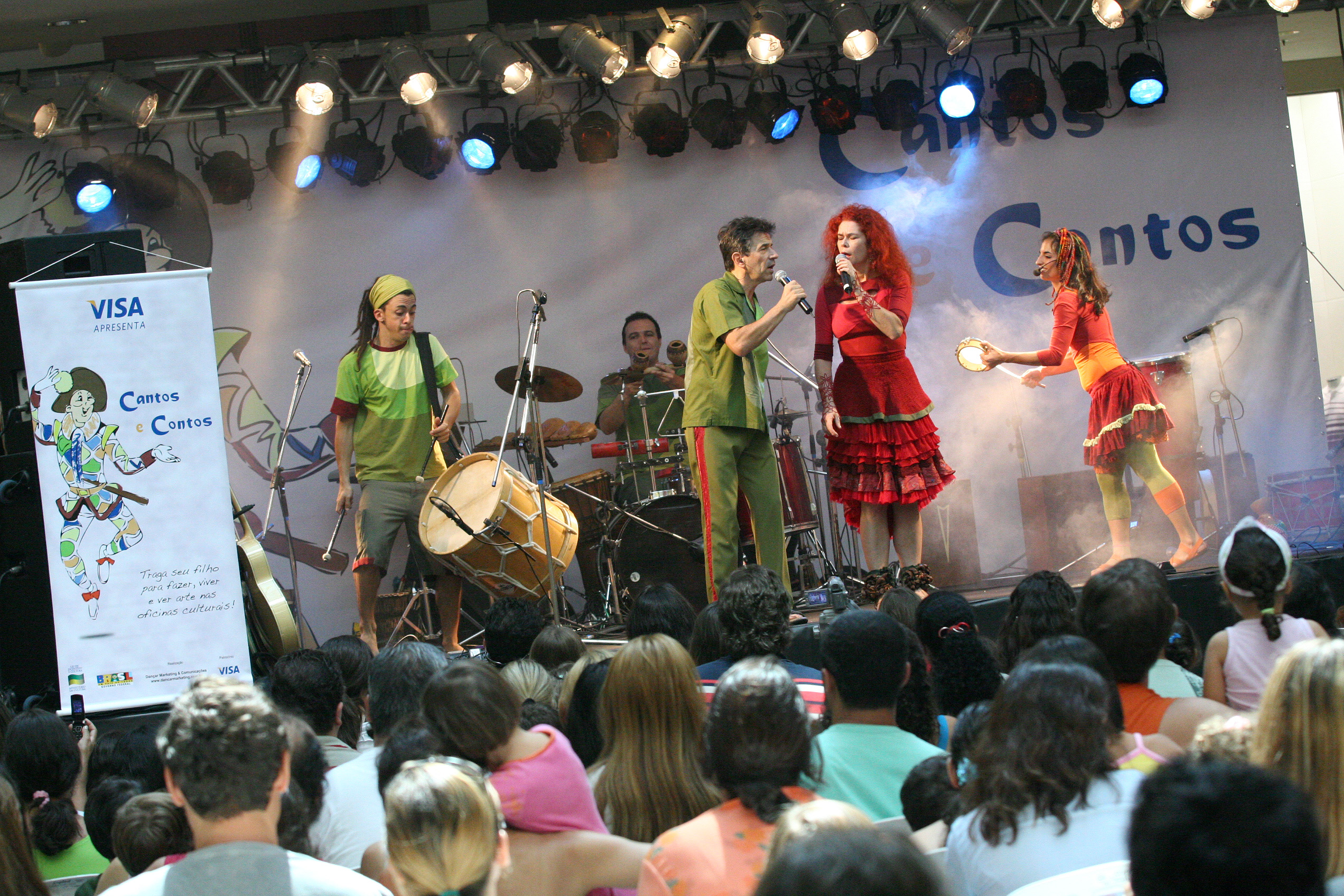