One of the most original projects ever performed in Brazil, “Avon Women in Concert” created an orchestra especially composed of women and performed exciting concerts.

The idea of using music to empower and promote women’s rights was an absolute success of public and criticism, traveling all over Brazil and being recognized internationally for the protagonism and novelty of the initiative.

+ 2 million audience throughout the project

National amplitude: the project has been at several cities in the country, reaching all regions 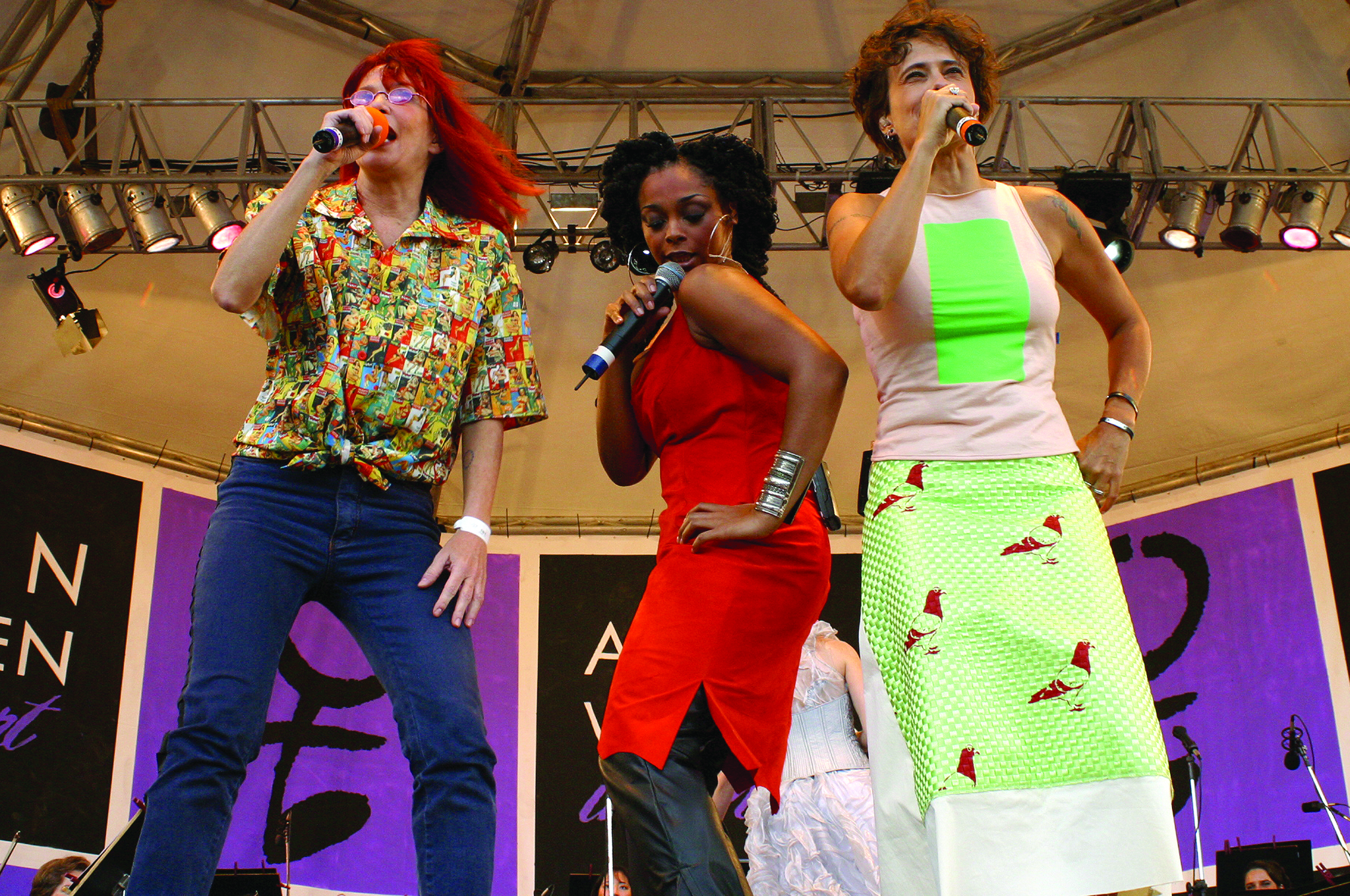 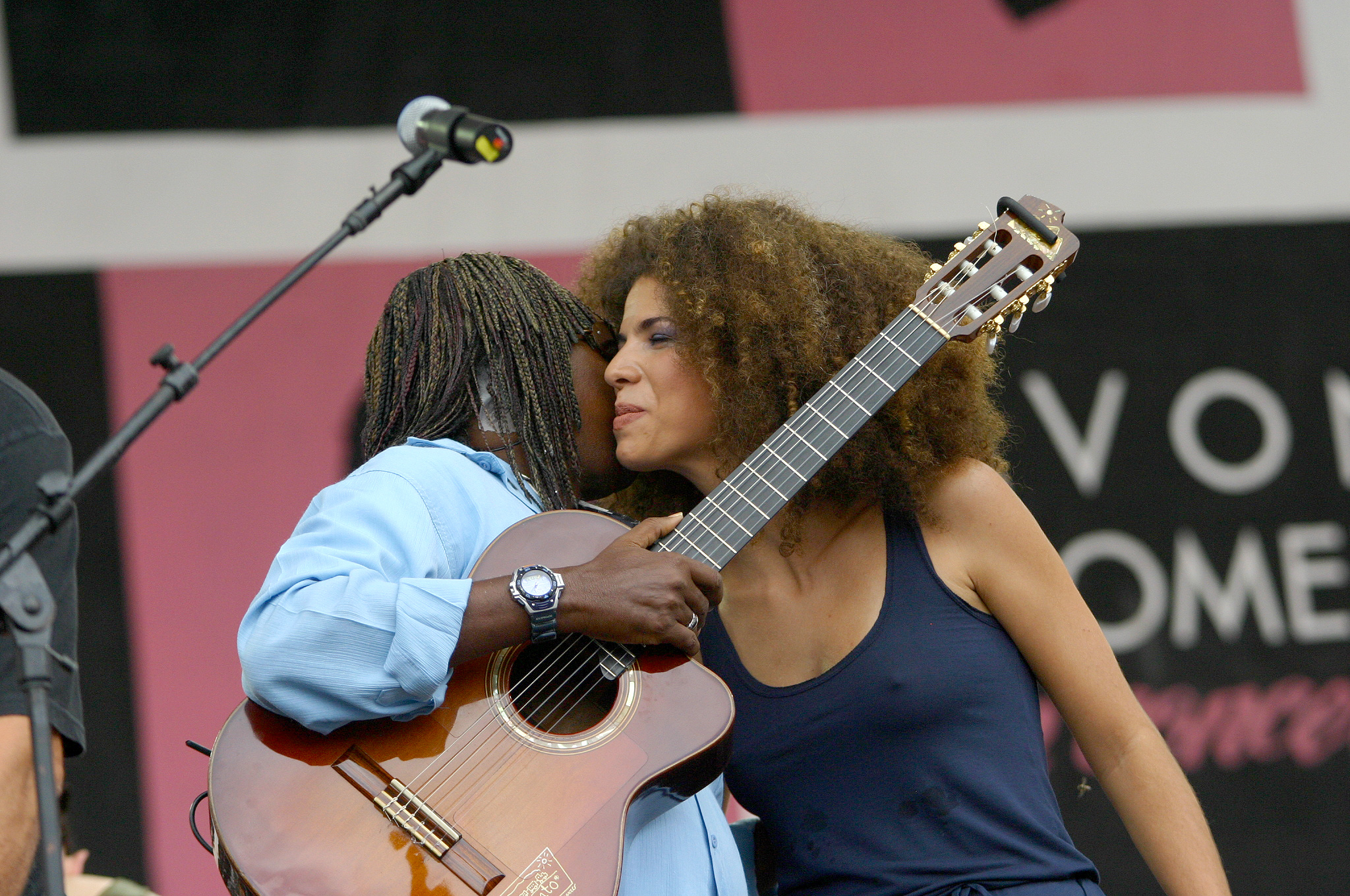 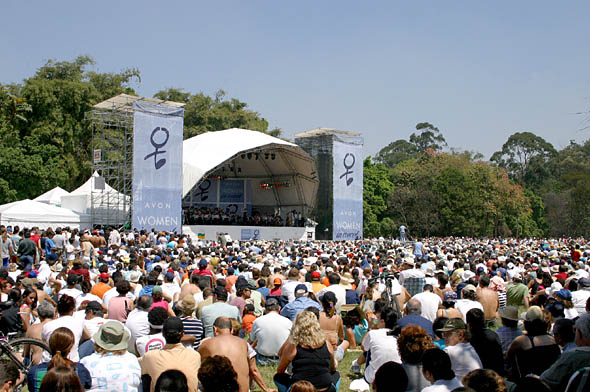 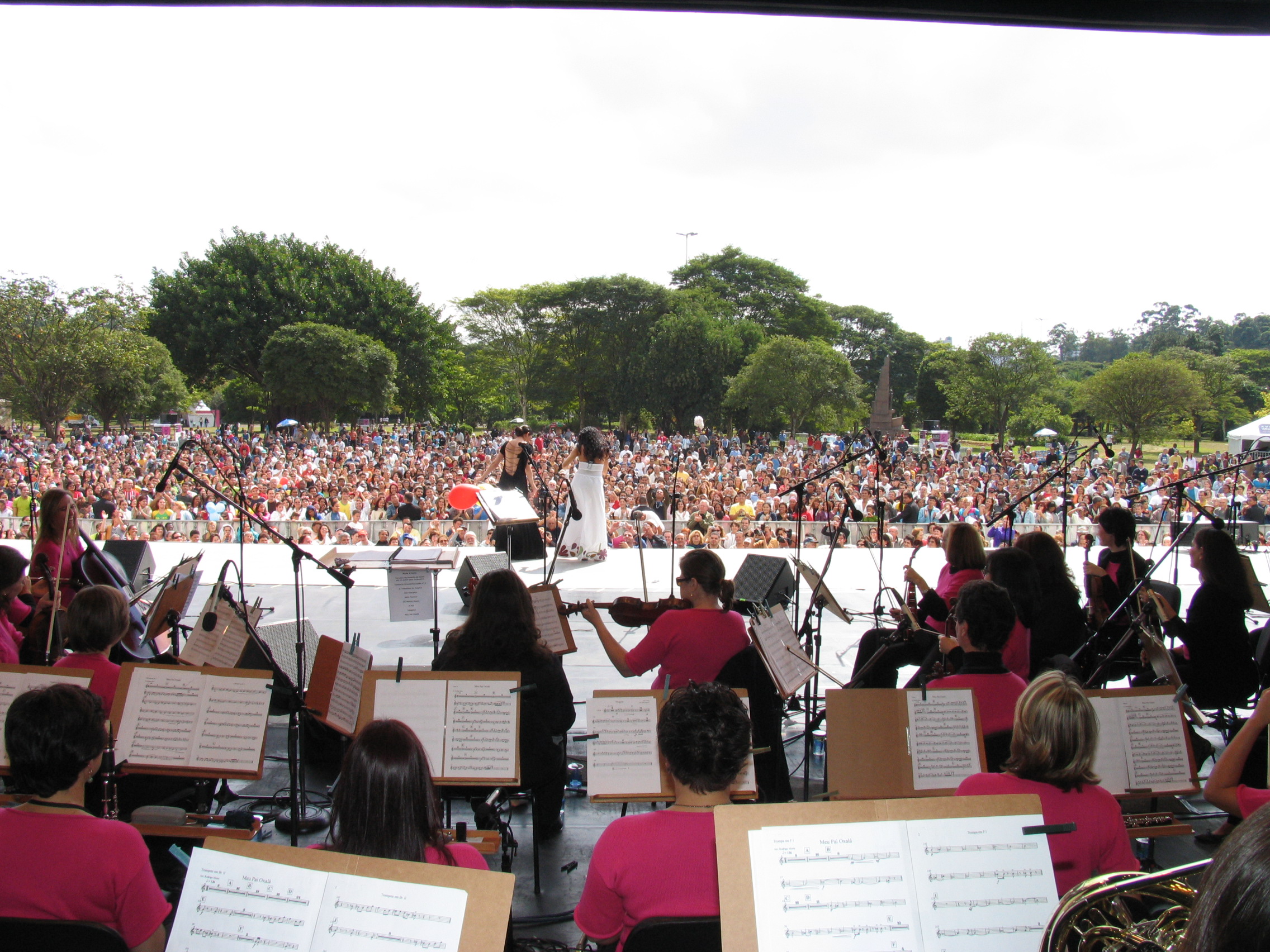 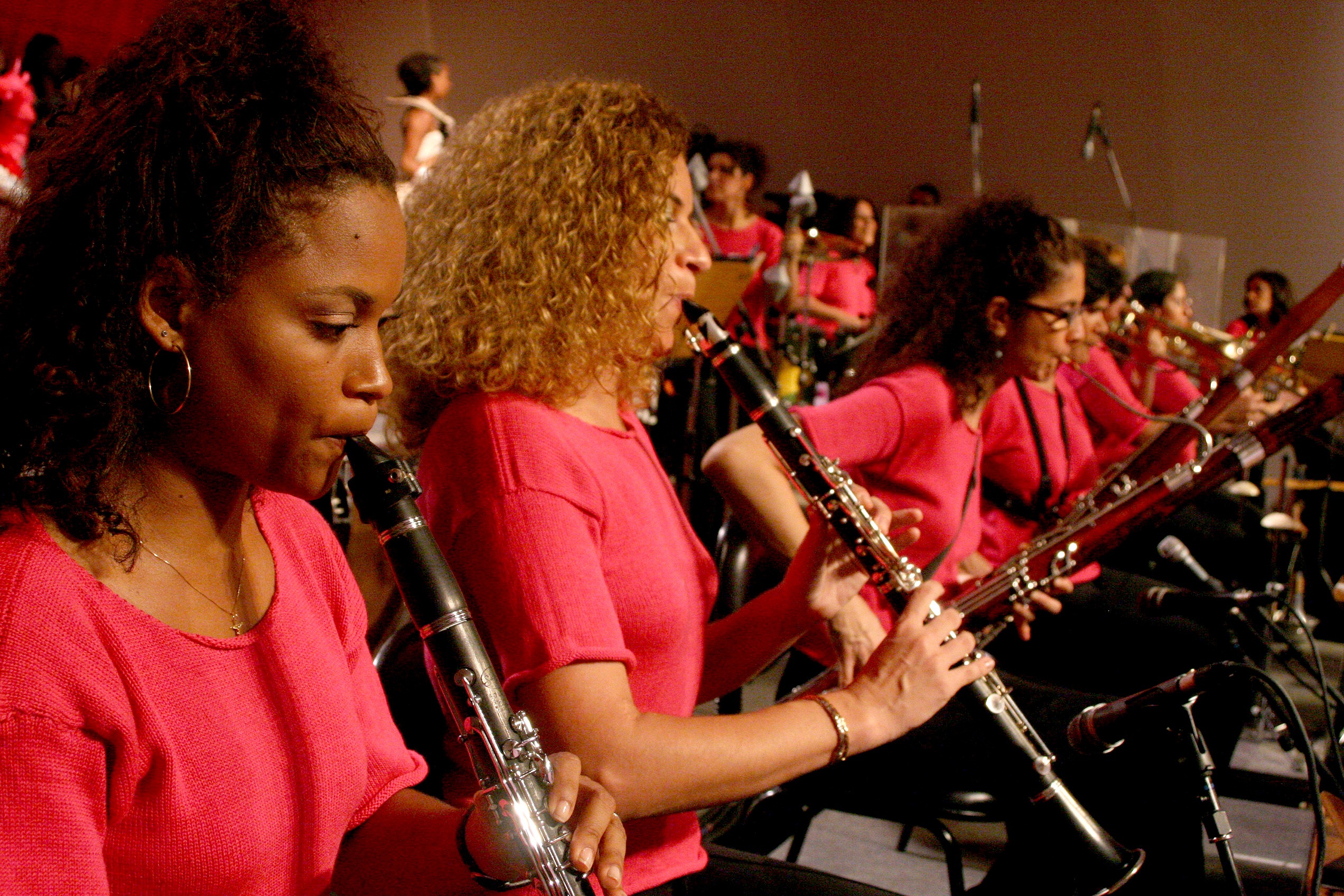 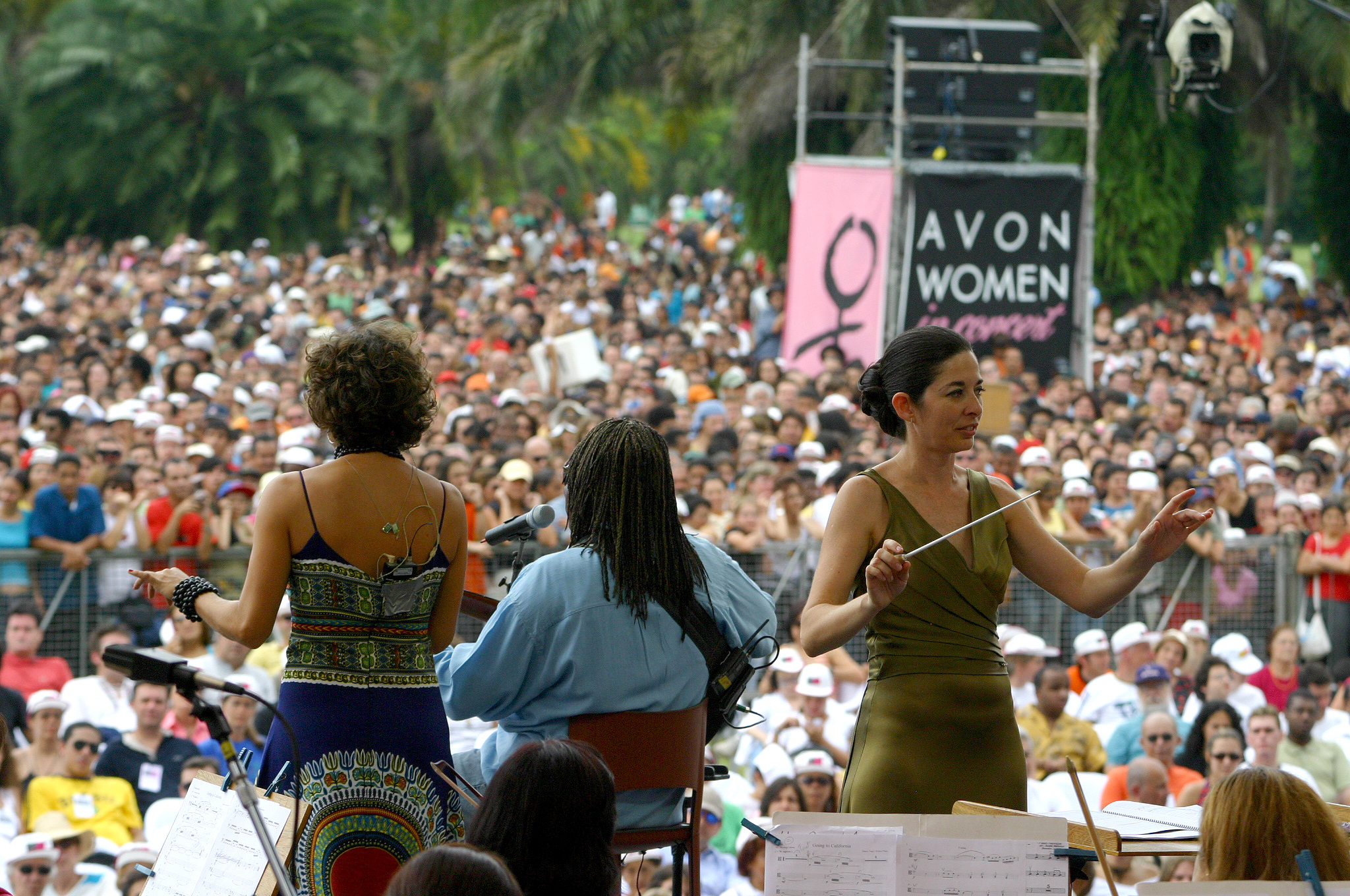 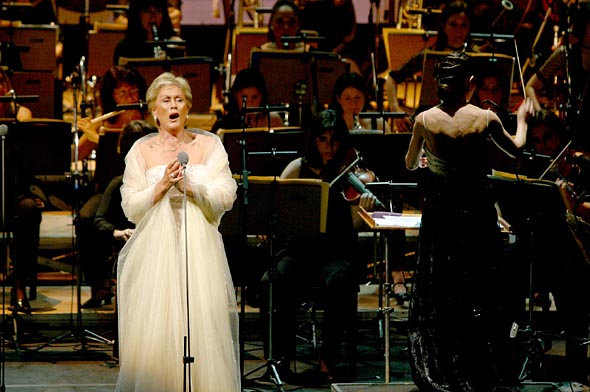 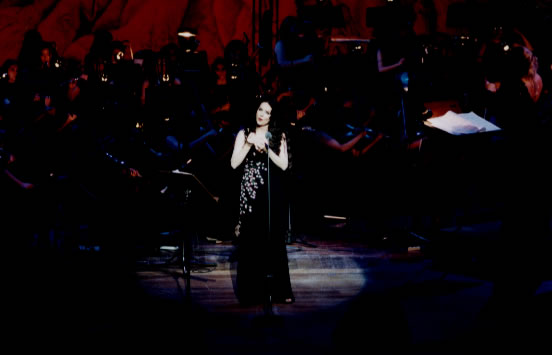 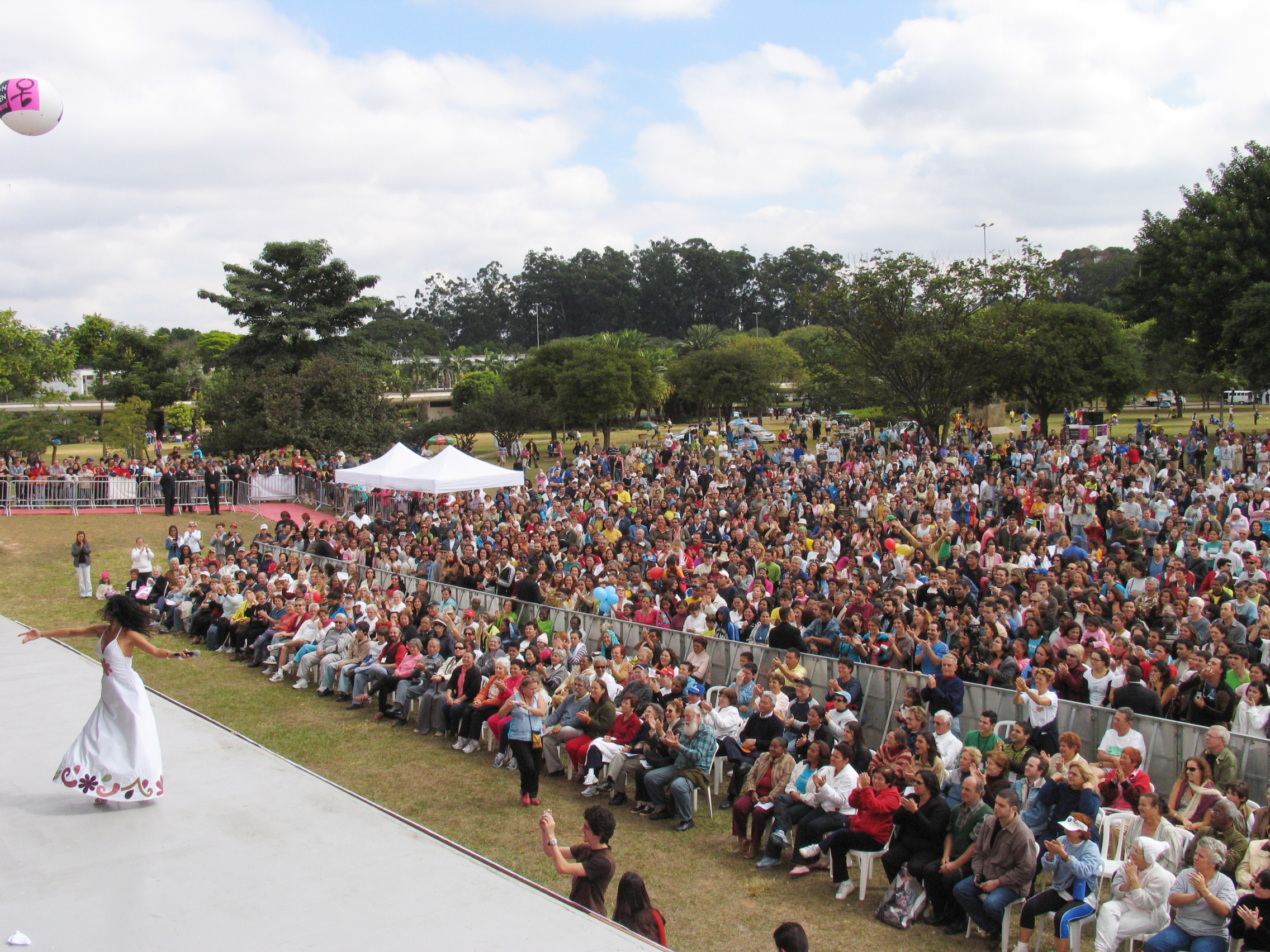 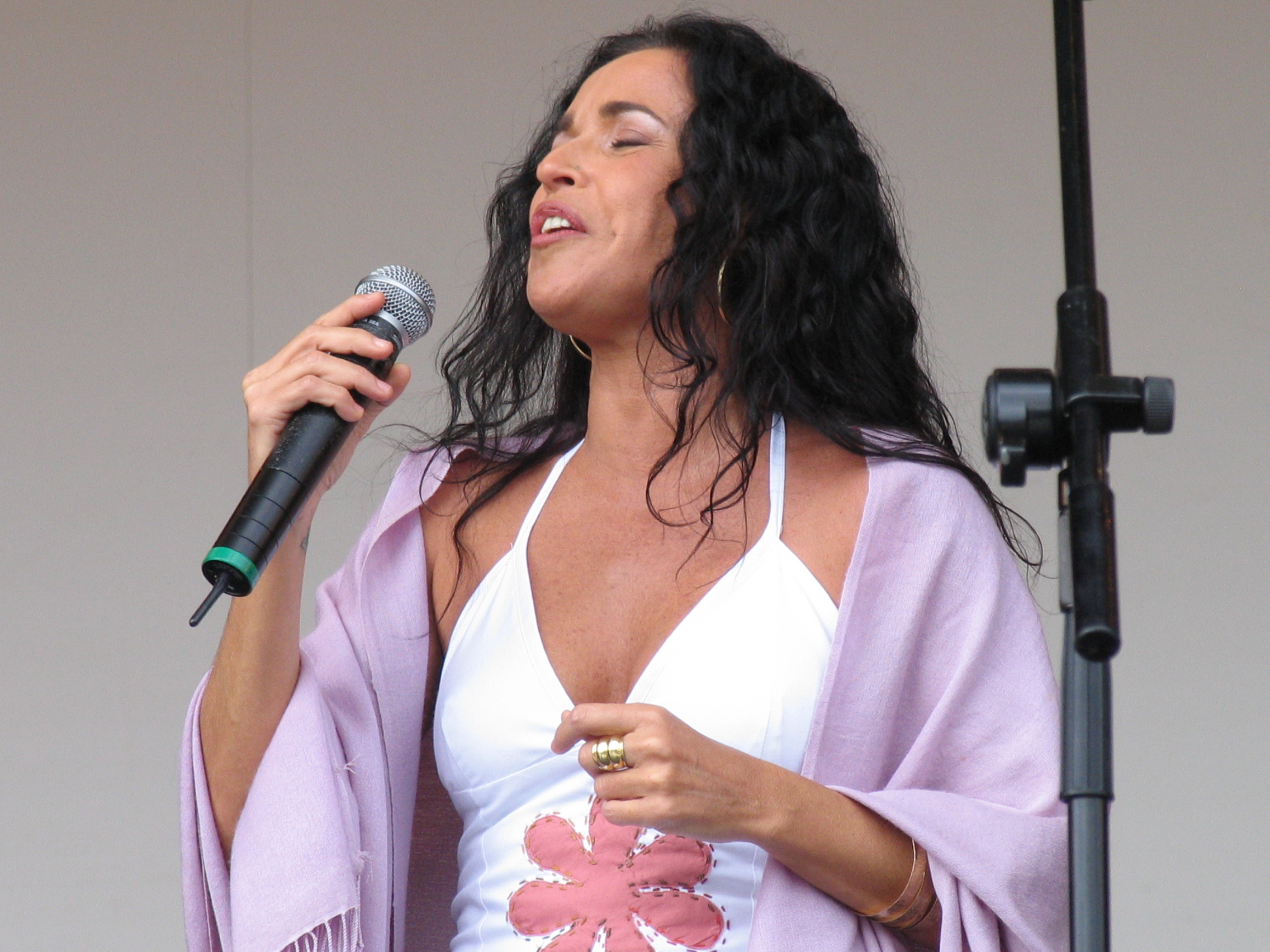